Zak was born on the 6th April 1970 in London UK. His family moved to Cyprus when he was 2 years old where they lived until Zak turned 13.

It was in Cyprus where he fell in love with martial arts, he idolised Bruce Lee and spent years learning Shotokan Karate, Zak wanting to learn as many different martial arts styles so he then moved on to JUDO.

On his return to the UK as a young teenager, he joined a Shaolin Kung Fu school where he studied for many years until one day he noticed a small bodybuilding gym situated next to his Dojo, where he noticed a few big guys training. After watching the guys train for a few months he decided that’s what he wanted to look like! and Zak’s passion for bodybuilding started.

Being a skinny teenager Zak decided to turn his parent’s garage into a home gym where he trained for many years before he built up enough muscle to feel confident enough to join a proper bodybuilding gym. He became a member of Tower Gym in Edmonton (in North London, UK).

Zaks first bodybuilding competition was “Mr Tower Gym” where he easily won 1st place in his class (of which the average age of contestants was 29) earning him free membership for a year. The following year he re-entered the same show again winning the title for the second time, he was subsequently told he wasn’t allowed to enter that show again, so he decided to compete at the “Mr London and south-east EFBB” which he won and qualified for the British Title (Zaks full contest history can be seen below).

Zak is academically qualified with a BSc Degree in Medicinal Chemistry, an MSc in Biochemistry and a Doctorate PhD in Endocrinology. He worked as a Scientist for over 9 years as a Team Leader for GE Healthcare (previously Amersham PLC), before he decided to follow his dream and passion and open his own gym, Dr Zak’s Pumping Iron Gym.

Zak is Married to Emily and has 2 boys Nicholas and Johnny. When asked if his boys will follow his footsteps he replies: “A bodybuilding lifestyle is a sacrifice and takes a lot of commitment and dedication to be successful. You have to love the sport so much to be able to live this lifestyle. If my boys want to follow me in this I am here to encourage and help, but I will not push anyone into this.”

So watch this space!! 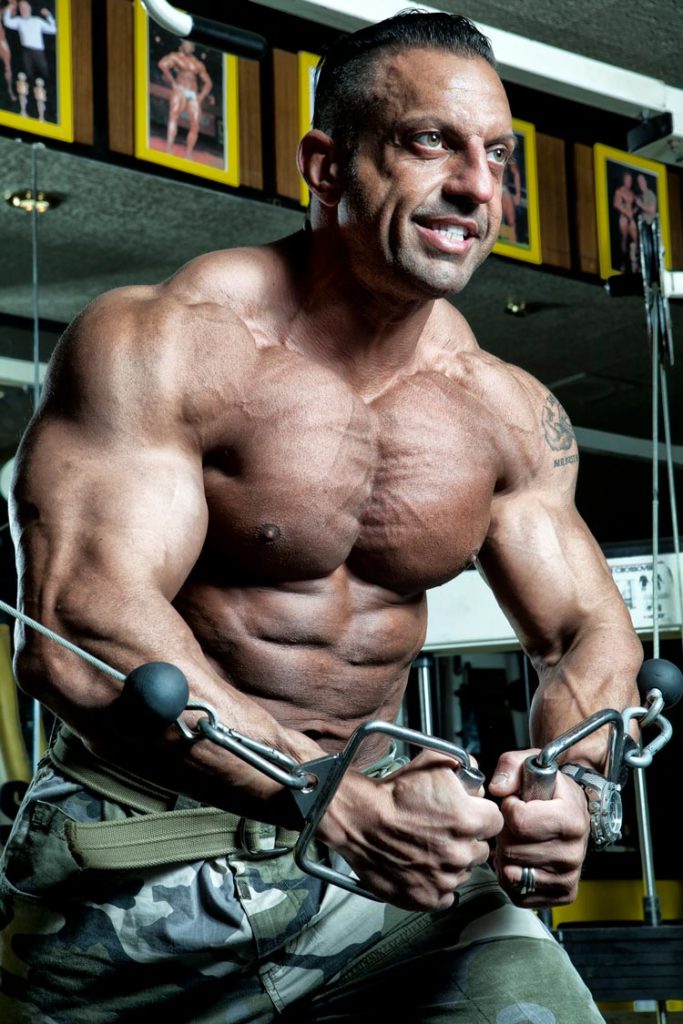 This website uses cookies to improve your experience while you navigate through the website. Out of these, the cookies that are categorized as necessary are stored on your browser as they are essential for the working of basic functionalities of the website. We also use third-party cookies that help us analyze and understand how you use this website. These cookies will be stored in your browser only with your consent. You also have the option to opt-out of these cookies. But opting out of some of these cookies may affect your browsing experience.
Necessary Always Enabled
Necessary cookies are absolutely essential for the website to function properly. These cookies ensure basic functionalities and security features of the website, anonymously.
Functional
Functional cookies help to perform certain functionalities like sharing the content of the website on social media platforms, collect feedbacks, and other third-party features.
Performance
Performance cookies are used to understand and analyze the key performance indexes of the website which helps in delivering a better user experience for the visitors.
Analytics
Analytical cookies are used to understand how visitors interact with the website. These cookies help provide information on metrics the number of visitors, bounce rate, traffic source, etc.
Advertisement
Advertisement cookies are used to provide visitors with relevant ads and marketing campaigns. These cookies track visitors across websites and collect information to provide customized ads.
Others
Other uncategorized cookies are those that are being analyzed and have not been classified into a category as yet.
SAVE & ACCEPT
TOP